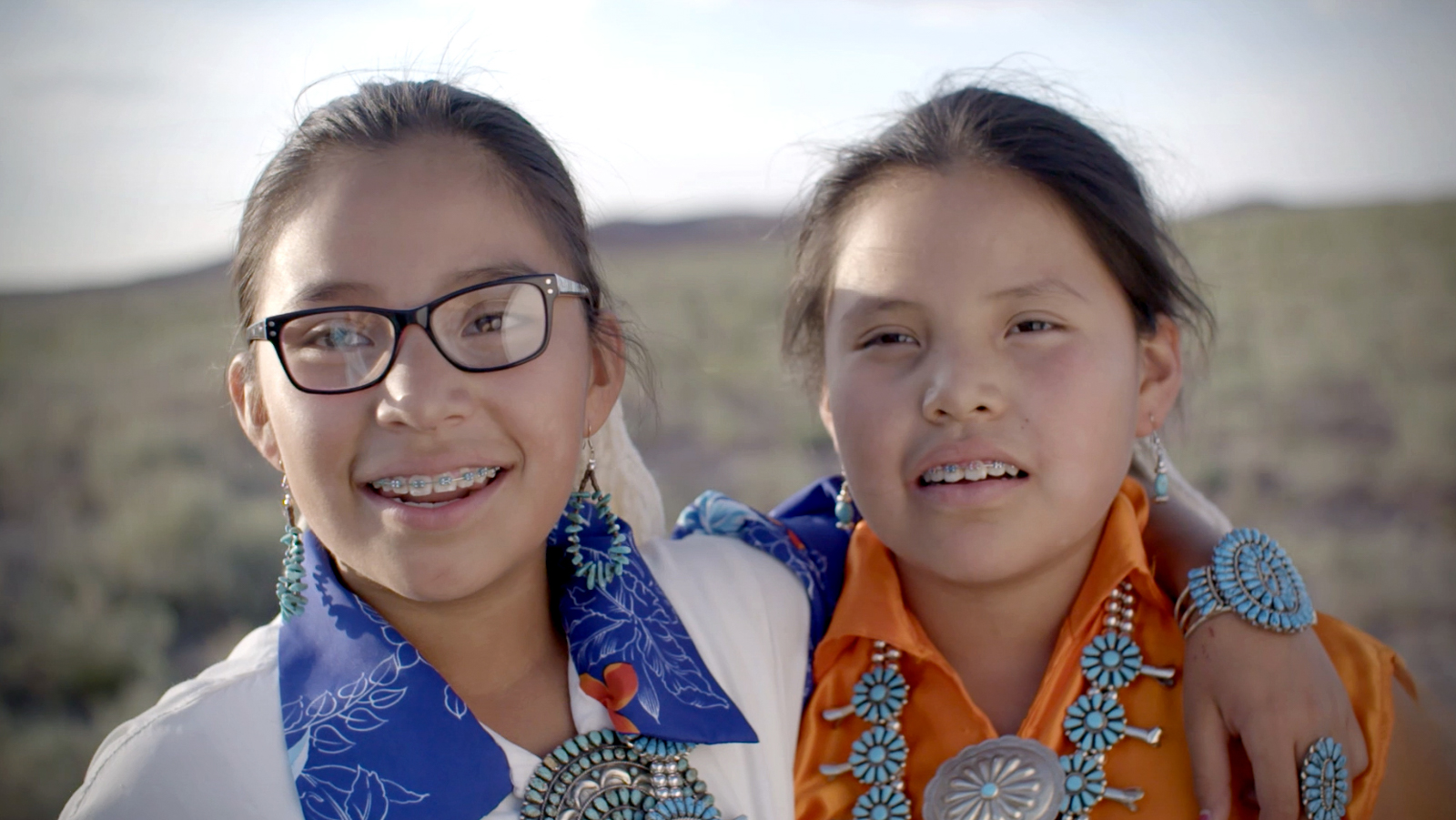 Within the sacred walls of Canyon de Chelly National Monument, two young sisters, Tonisha and Tonielle Draper, learn about their Navajo culture and history. Above the rim, the girls compete in “royalty” pageants by singing songs in Navajo. But throughout the region, Navajo culture is fading. Beginning in the 1890s, native children were ripped out of their homes and forced into boarding schools in an effort to assimilate Indian tribes into the “American way of life.” Today, elders have less cultural knowledge to pass down to youth, and fewer than half of the country’s Navajo children entering school know their native language. This makes the Drapers’ story especially compelling. While their lives reflect many of the familiar aspects of a modern American family, they keep close ties to the land and work hard to teach their children the Navajo Way. This film illustrates the sacredness of a people and a place, the effort to define identities in both modern and traditional worlds, and the movement to honor Navajo culture for generations to come—all while reminding viewers of the critical role national parks play in preserving our country’s greatest stories, cultures, and landscapes. This is the second film in the National Park Experience film series.