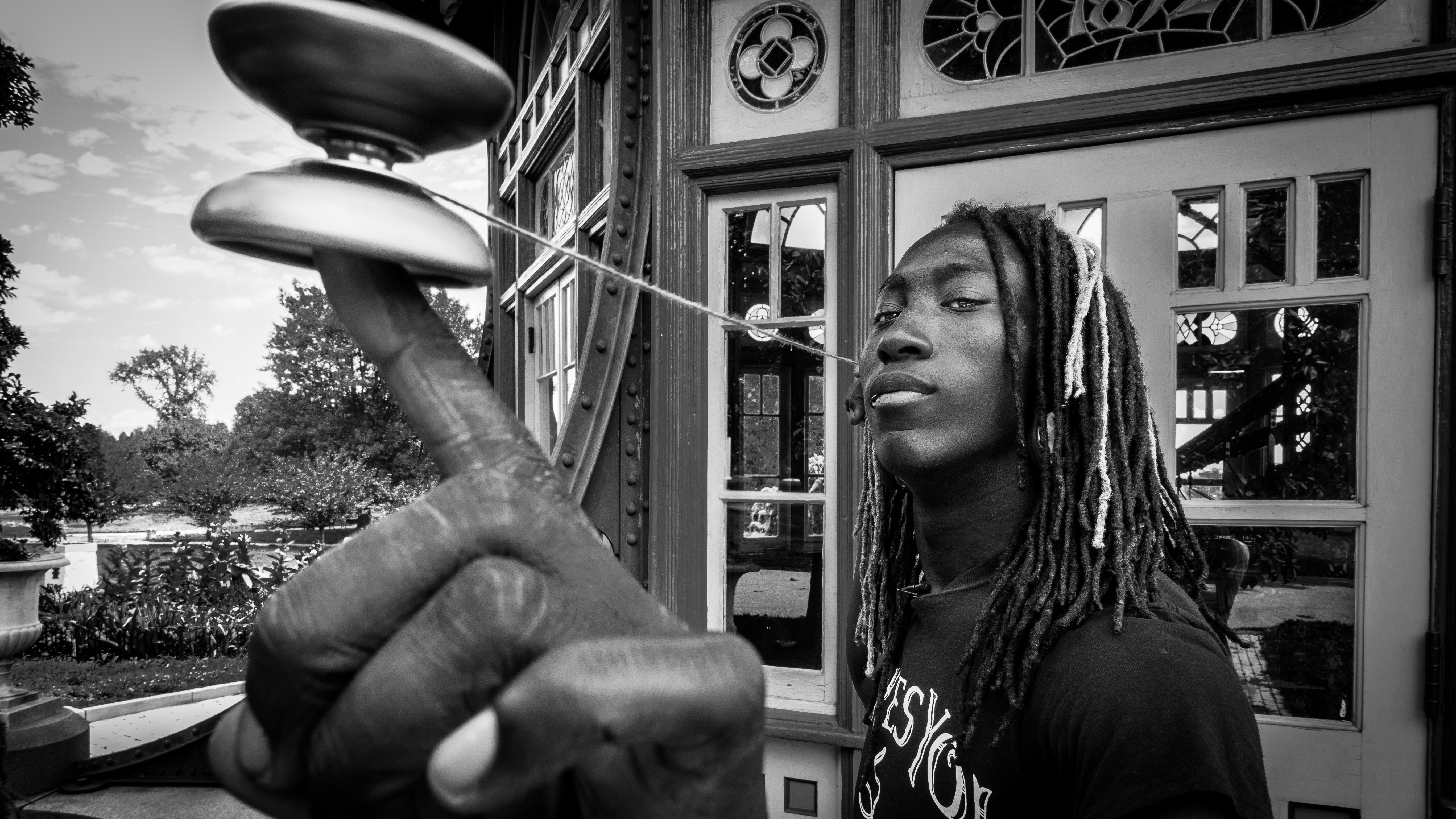 The first installment of Invisible Thread, an ongoing Early Light Media passion project series, Throw tells the story of an outsider from East Baltimore, an area challenged by gang violence and poverty. Often misunderstood, Coffin Nachtmahr found acceptance among a subculture of “throwers” and it turns out, he’s a virtuoso. He now helps others find a creative and social outlet by sharing the very toy that inspired him.
The Invisible Thread series is fueled by our passion for telling people-driven stories and will be an ongoing project that explores human connectivity, life, death, and all the moments in between. We want it to be diverse, funny, serious, and informative.